It’s been ages since I posted, and that’s mostly because I haven’t travelled since October. I’ve been focusing really hard on my new career, so I haven’t had time to get away. It’s really hard to believe it’s been an entire year since I changed my life so much.

It STILL feels really weird not to  hideout in my secret spots in every international airport anymore, but I also appreciate having the stability of a routine. No 3am wake up calls, and my own home cooked food everyday.

I wanted to share with you a few of my favourite shots from my first travel blog paristokyonewyork.com from over three years ago. These trips were mostly when I first became a flight attendant and had a terrible camera, but I did manage to get a couple good shots here and there. Mostly I was so excited that I did *all* the things, ate *all* the things, made *all* the friends, stayed up all night, and 42hrs later slept for 20hrs straight when I landed back at YYZ. No joke, I actually did sleep that much.

Since my schedule was usually a bunch of days on and a bunch off, I was able to take wild trips (hello Thailand last min 5 day trip mid week) with minimal planning.

Places I visited included Paris Tokyo and New York (obvi), but some of my favourite memories are a little more off the beaten path: camping in Jasper and climbing Mt Athabasca (yep there’s snow and ice and it’s really serious), visiting Copenhagen, and a hanging out a wine festival in Mainz Germany.

Every time I went to Rome, I couldn’t resist seeing the Vatican again. Even the crappy 1 euro pizza is the best pizza you ever ate, and everyone loves your terrible attempts at Italian.

In Hong Kong, I miss shopping for dragon beard popping candy (and giving it to people at parties back home: “it pops?” “it’s ..furry?” “it has fish in it?”), the super glam shopping malls, and the view from The Peak.

I’ll never forget the excitement of the first time I laid eyes on the Forbidden City in Beijing, something I’d been dreaming of seeing since childhood. I didn’t get to go in that time (it was Chinese New Year…), but you bet it was the first thing on the list the next time.

Gonna geek out on you here for a sec, but the database with some of the pictures no longer exists, since I don’t maintain the original hosting anymore. So if you go explore paristokyonewyork.com beyond the links in this post some of the pictures will just be broken links. ¯\_(ツ)_/¯ 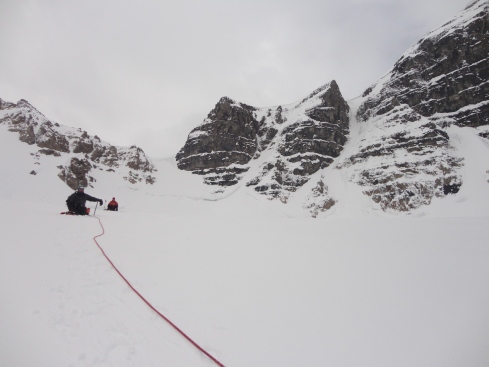